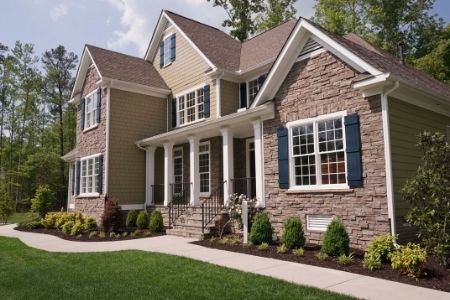 Ashland Massachusetts is located in Middlesex County and part of the MetroWest region, home to about 17,000 residents. Read on below the listings to learn more about Ashland and why people choose to live here.

If you would like more information on any of these Ashland real estate listings, just click on a property to access the full details. From there, you can request more information or schedule a tour. And we'd be happy to provide you with disclosures, past sales history, dates and prices of properties that have recently sold nearby, and more, so just let us know how we can help!

And, for your convenience, feel free to register for a free account to receive email alerts whenever new Ashland listings come on the market that matches your specific criteria. Included below are homes for sale and real estate in Ashland, MA. 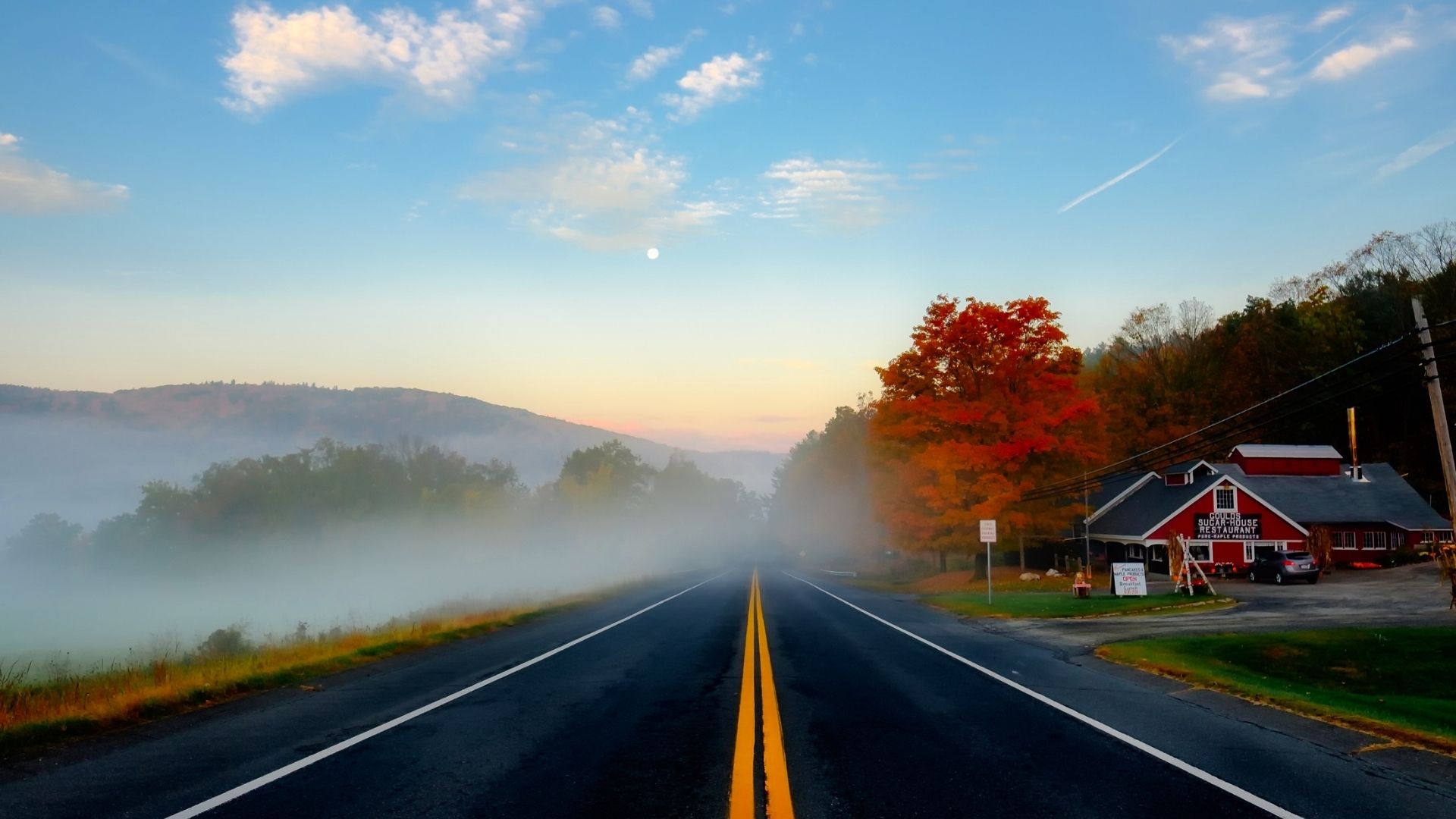 Considering a move to Ashland Massachusetts? Did you know that it is rated #20 best suburbs to buy a house in Massachusetts? This suburb of Boston is home to just under 18,000 residents and it's a sparse, suburban atmosphere where most residents own their own homes. You'll find restaurants, coffee shops, parks, and a few shops but a lot of folks move here because of the school systems, and the quieter pace of life versus the hustle and bustle of Boston.

How Ashland Got Started

Ashland was originally settled in the early 18th century and was previously known as Unionville. It was incorporated in 1846 as its own city but it's considerably younger than many of the surrounding towns. It got its start with granite mills, a bustling boot and shoe industry, and because of its location along the Sudbury River, it was easy to commute to and from this area. For most of the 20th century, Ashland's population grew slowly until the postwar boom in the 1950s. Ashland grew from a small rural town to a primarily residential suburb of Boston by the 1980s. It's about 20 miles west of Boston and over time, many farms and open spaces have created developments in subdivisions but still, some untouched land remains. The Ashland Town Forest, Ashland State Park, Warren Woods, and some land comprising the beach and dam portions of Hopkinton State Park still offer untouched woodland and forested areas.

Ashland has top-rated schools and in 2005, the town completed the new high school and revise the division of grades. This change means that sixth-grade was moved to join the seventh and eighth grades in the former high school creating the Ashland middle school. The third grade moved from the Warren elementary school into Mindness elementary school to join the fourth and fifth grades. In 2014, Ashland high school was ranked #19 in the state of Massachusetts out of 352 schools and has been considered one of the top-rated schools in the country by various reports.

Ashland is part of its own Ashland public school system and includes one high school, one middle school, the Pittaway school for ages 3 to 5, the Warren elementary school for grades kindergarten through second grade, and the mindedness school for grades 3 through 5.

Ashland has a variety of perks to those living here. The Ashland Farmers Market has been running on Saturday morning since 2012. You'll find about 24 vendors selling fresh produce, meats and cheeses, bread, crafts, and desserts. You'll also find live music and children's activities. Ashland Day is held on the third Saturday in September at capstone Park and includes carnival rides, athletic clubs and organizations, music, food, and activities.

Ashland also has a variety of open spaces and parks complete with lakes, hiking, and biking trails, fishing options, and even swimming. The Hopkinton State Park has boat rentals and horseback riding trails and Ashland State Park features nearly 500 acres including a reservoir and a 3.5-mile hiking loop. But what do locals say about living in Ashland?

"I love this town! There are so many things to do like go on walks in the Ashland State Park, go to playgrounds, go out to eat at local restaurants and so many more. We have a dance studio, schools, libraries, sports facilities, and outside-of-school tutoring centers. The people in Ashland are so kind and they love to help others. I am so glad to have grown up in this community." - Niche.com

Ashland is about 22 miles from downtown Boston and is bordered by Framingham, Southborough, Hopkinton, and Holliston. You'll find a variety of homes right in town as well as spread out throughout the community. The average home price is about $415,000 but you'll find properties anywhere from $290,000 up to $800,000 and more depending on luxury estates or mansions. It's easy to find a home on several acres in Ashland as well or something extremely low maintenance like a duplex or townhouse.

For more information on homes for sale in Ashland Massachusetts or any real estate or property for sale in this area, contact our office below.

Contact Us
Questions? We're Here to Help
Recently From Our Blog
Shopping the Faneuil Hall Marketplace
Top 3 Reasons You may Find Yourself Relocating