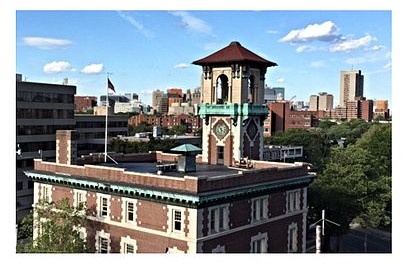 Brookline was first settled in 1638 as a hamlet in Boston, but was incorporated as a separate town in 1705. The Town of Brookline is on the western edge of Boston and east of Newton. As close as Brookline is to Boston, it has managed to maintain its own identity. Brookline features a mixture of urban and suburban living, upscale shops and recreational parks, apartment buildings making it a great neighborhood to rent for college students & young professionals.