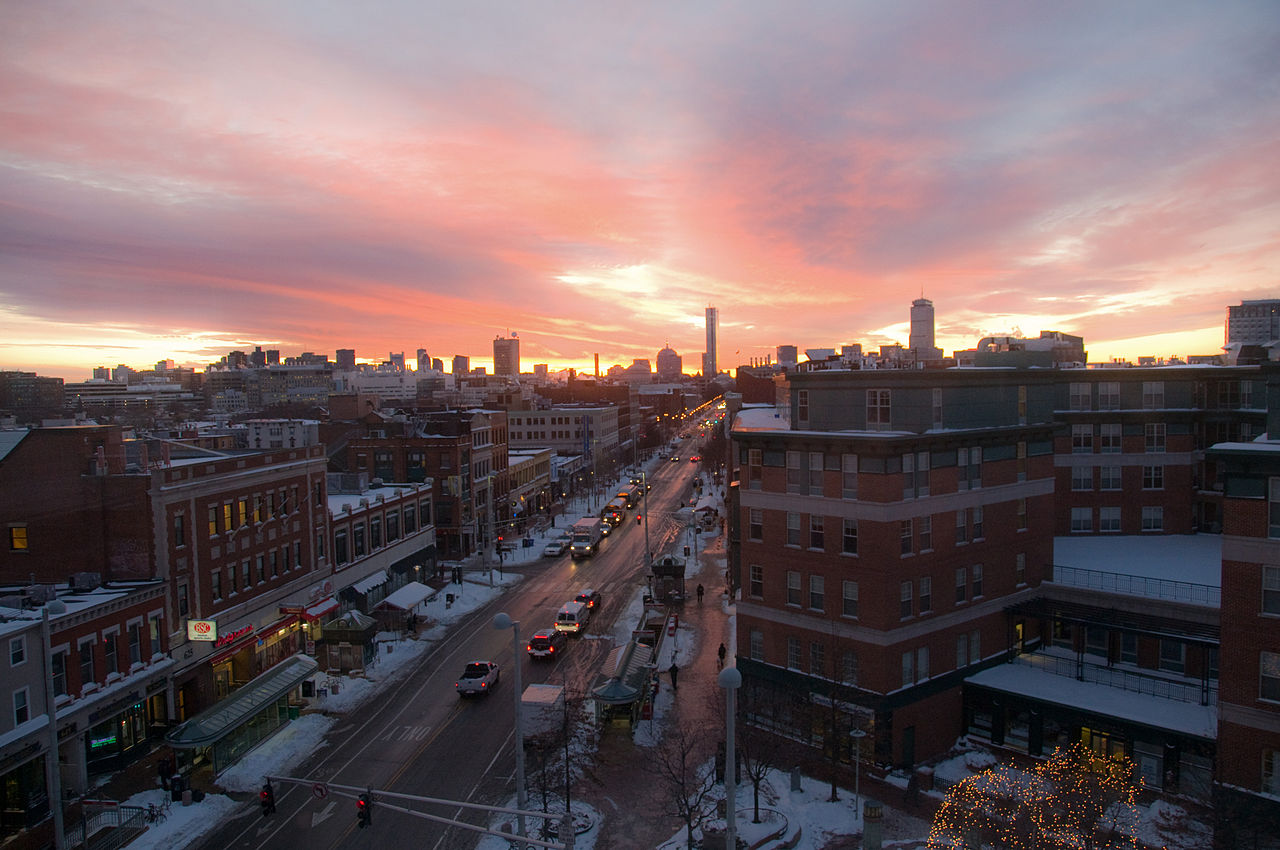 Cambridge is situated directly across from the Charles River north of Boston.  It is home to two of the most prominent universities in the world; Harvard University and Massachusetts Institute of Technology.  Cambridge is considered a highly educated and diverse culture with its motto being: “Distinguished for classical learning and new institutions”.

Cambridge is well known for its eclectic and artistic culture and for its abundance of museums and public art.  The city also has been recognized for its original and modern architecture.  Cambridge has an active music scene as well - ranging from classical performances to the latest popular bands.

Public transportation to and within Cambridge is easily accessible by the MBTA and the Commuter Rail.  Cambridge also has the highest amount of commuters who walk to work in the city and has plenty of bike paths.

Contact Us
Questions? We're Here to Help
Recently From Our Blog
Tips to Sell Your Home FAST
Community Highlight: Waltham, One of Boston’s Most Popular Suburbs